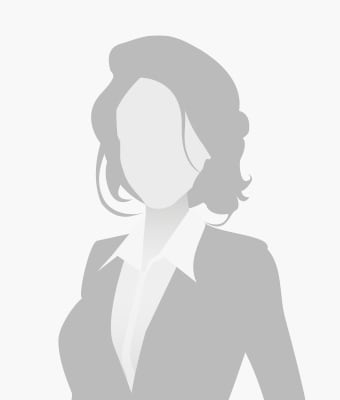 Dr. Wahl was born in San Francisco and, as part of a military family, moved 17 times before settling in Indiana.

Kay attended Purdue University where after just two years of undergraduate studies, she was accepted to veterinary school.

She graduated from the School of Veterinary Medicine at Purdue University in 1980.

After practicing in Florida for 18 years and owning Deerfield Animal Hospital, Kay and her family moved to North Carolina.

Kay enjoys taking riding lessons in her spare time and spending as much time as possible outside.